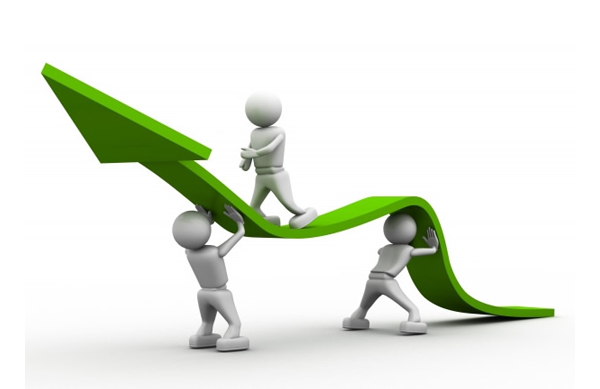 In this article we will talk about 4 of the more commonly used or referred to Software Development Models. Of course there are plenty more but I have decided to limit this post to the following four: Waterfall, Evolutionary Prototyping, Spiral, and Agile.

The waterfall design model is where it all started, it was the first process model to be introduced. And as you can see below it places great emphasis on documentation,

The waterfall model is typically split into 5 stages; where roughly 20–40% of the time is invested into the first two stages; 30–40% of the time for coding, the third stage; and the remaining time is used for the final 2 stages. 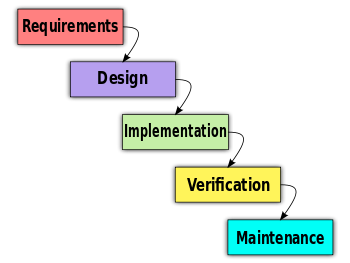 Due to the limited usability, especially in todays day and age, the waterfall model is regarded more for academic purposes, to demonstrate that software has different stages.

There are many different types of the prototyping model, the one we will discuss here is the evolutionary model. The main difference is that in this model the previous system and requirements as a whole are refined and rebuilt until the desired outcome is reached. This enables us to build a very robust system. Compared to other prototyping models where in each cycle the previous system is scratched and you start from the beginning. 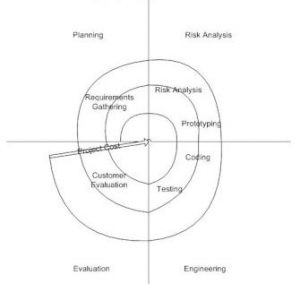 The agile method is one of the more recently introduced methods. It is a collection of best practices, values, and principles. Agile is another type of an incremental model, where software is released in small increments and is thoroughly tested to ensure software quality is maintained.