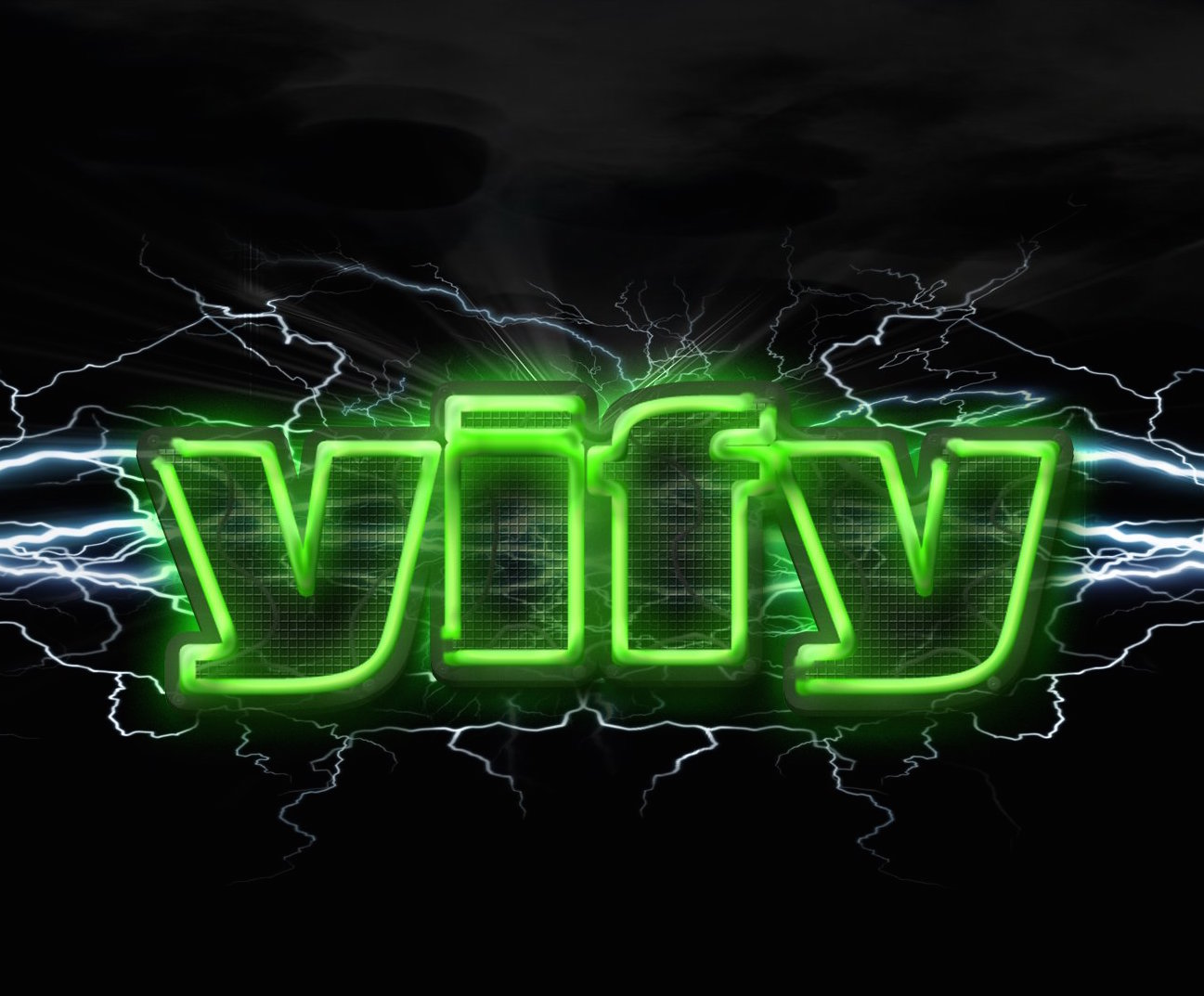 Will MPAA Ever Truly Shutdown YIFY?

The largest piracy bust in New Zealand happened this week, the Motion Picture Association of America (MPAA) has sued and shut down the Torrent site YTS, or better known as YIFY. At the same time these studios have gone after three of the Popcorn Time developers from Canada. In New Zealand the piracy laws are relaxed, for example if you are caught sharing copy-written material online you are allowed 3 strikes before they can charge or take you to court. This is why so many piracy sites are hosted there, or were at one point. Despite this ‘The Piratebay’  still managed to get banned from New Zealand and is now constantly on the move.

Supporters are not taking this lightly, not only have they developed workarounds within the first couple days, Popcorn Time is already back up and running. A group of Reddit users even went to the extent of starting a crowd fund to help David Lemarier with the legal defence. A new project they are also working on is Butter, claiming to only stream legal content. Considering both Popcorn Time and Butter are open-source projects, Butter allows developers to contribute to the project without the worries of any lawsuits, with a motto “Just take care of the Popcorn and leave the rest to us” I think you know where it’s headed. Butter is a stripped down version of Popcorn Time, so any improvements to Butter are implemented into Popcorn Time. All though it’s a step in the right direction to ending online piracy, we are still no where near there.